The Social Singularity is Here

Well, the book anyway. It’s been a while since I’ve written. One reason is I’ve been gearing up for th

Towards a Synthesist Movement

Before the Violence Strikes

It’s Not Cambridge Analytica. It’s Our System of Government 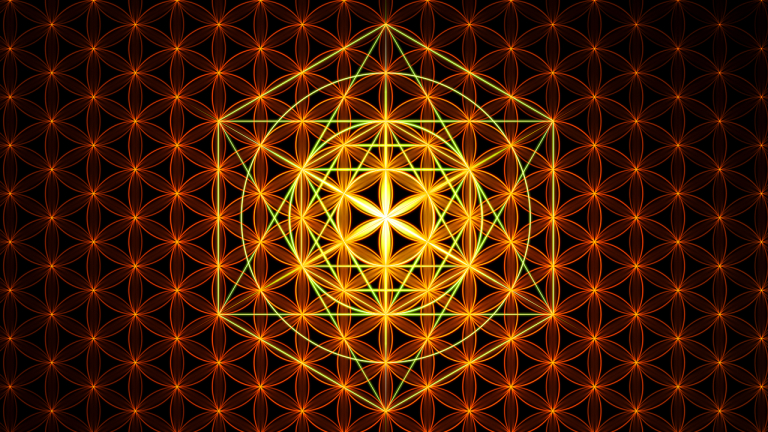 Part one in a series on the convergence of crypto technologies and psychedelics Art by Drunvalo Melchizedek at Psychedelic AdventureAbout a year ago, Joel’s life was a mess. He was overweight. He suffered frequent bouts of depression. And he could never shake what he described as an all-pervasive anxiety, which he had carried with him … Continued 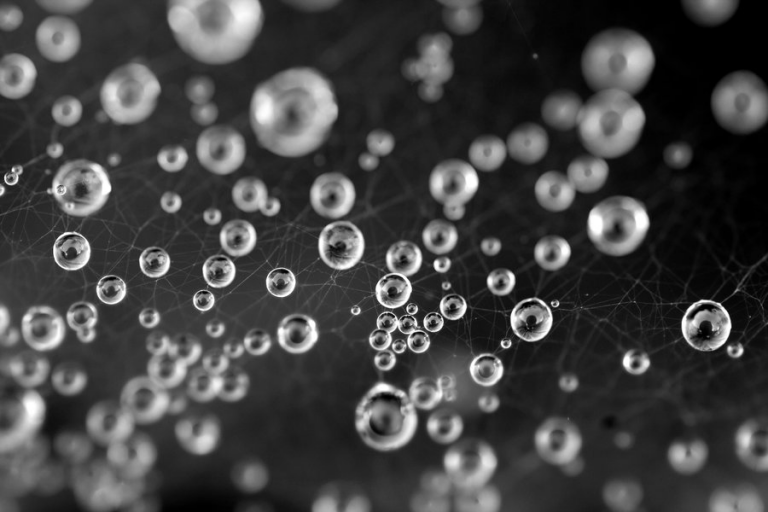 By Richard Cederfjard at Deviant ArtIdeology Dies One Small Social Experiment at a Time Greetings from the post-ideological era. It’s early still, but what innovators and entrepreneurs are creating right now is about to reorganize society as we know it. The result will prompt us to call into question the entire enterprise of political theory. Pointy-headed … Continued

Human Fractals and Decentralized Alternatives to a UBI (DISCs) See art by SPCPETEW at Deviant Art Imagine a condition in which we have created our own social safety nets. That is, the safety nets are not created for us by some authority. Through self-organization, people start to experiment with systems designed to help members thrive. Fungus-like, these … Continued 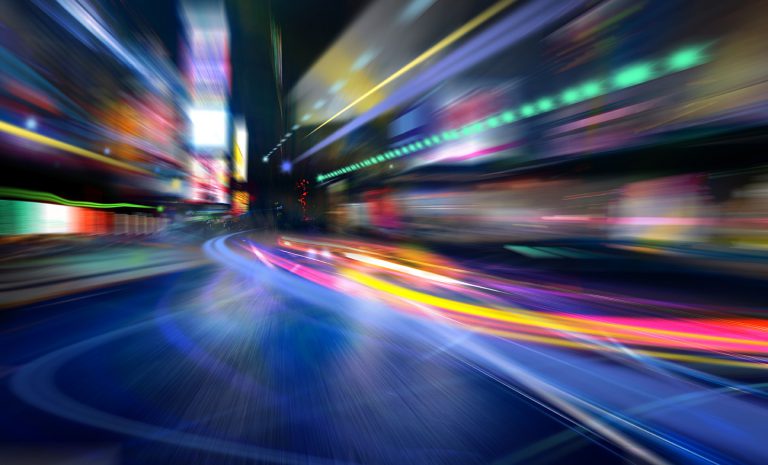 Photography by midzz at Deviant Art.Reasons to be skeptical of a UBI, plus a brief sketch of decentralized alternatives Not since the carbon tax has there been a proposal hotter than that of the universal basic income (UBI). Big Tech luminaries such as Mark Zuckerberg and Elon Musk have expressed support for the scheme. The idea … Continued

Dubai skyline among clouds courtesy of Vertical DubaiWe’re committed to liberating humanity through innovation More regimes have been brought, piecemeal, to their knees by what was once called “Irish democracy,” the silent, dogged resistance, withdrawal, and truculence of millions of ordinary people, than by revolutionary vanguards or rioting mobs. -James C. Scott What kind of person … Continued