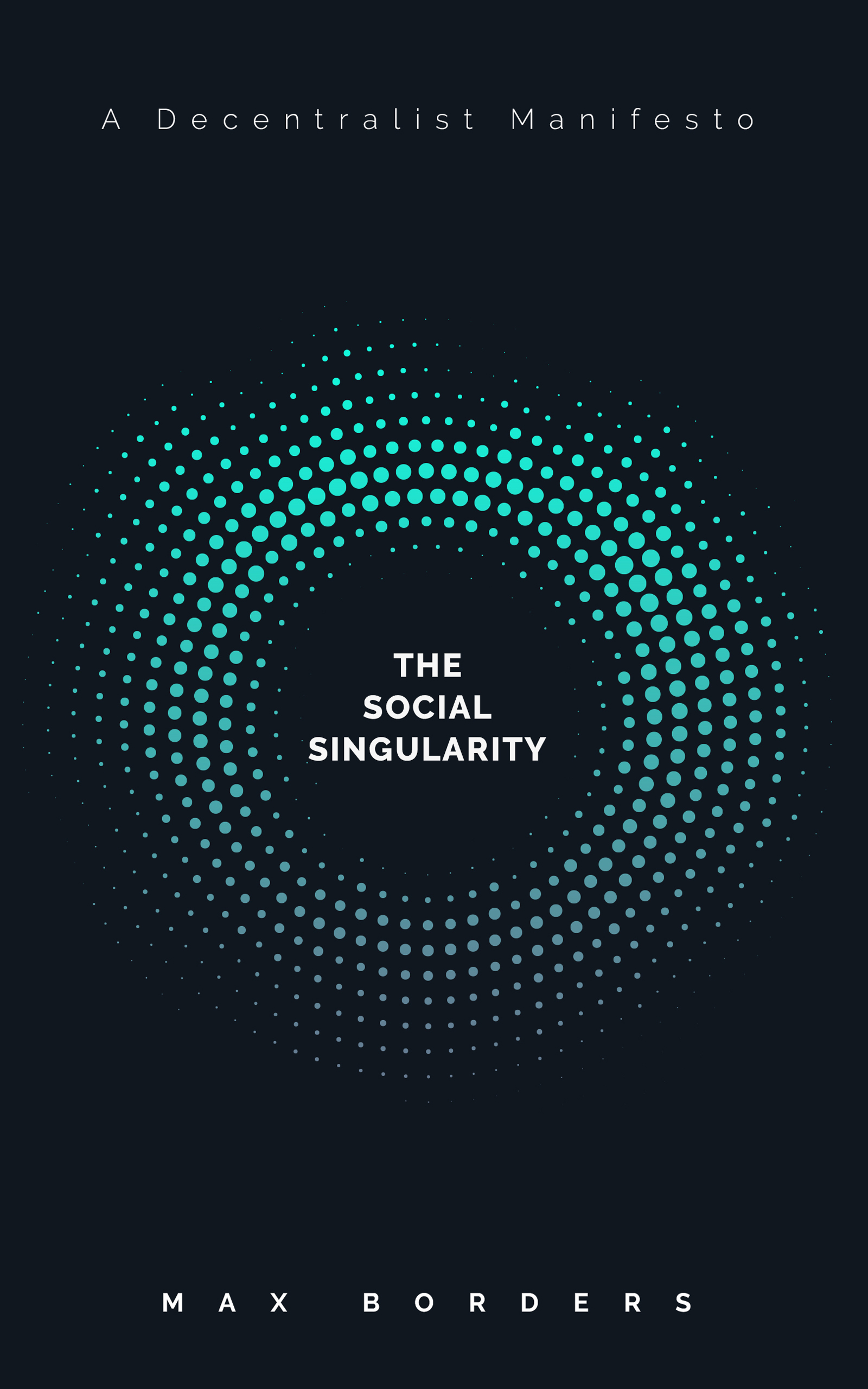 PSILOCYBIN IS A POWERFUL COMPOUND found in a fungus. Whether you think of it as a hippie drug or a shortcut to satori, there’s no doubt that it can be life changing.

After one takes magic mushrooms, one can usually check off William James’s four dimensions of mystical experience: the experience is nearly impossible to put into words (ineffability); though inarticulable, it confers knowledge (noetic quality); it comes and goes (transiency); and it cannot be initiated, but must be revealed (passivity).

One experiences the fractal aesthetics of a brain making new connections. In some cases, the subject experiences the dissolution of ego or the stretching of time. The categories “I” and “we” aren’t so fixed anymore, either, as one comes to regard other perspectives as being portals into a greater All-mind. Once the peak has passed, one is left with a residue of insight and a feeling of increased well-being. If nothing else, what one usually can articulate about a psychedelic experience is that one feels a profound sense of connection to everything and everyone.

Even the most cynical atheists have come away describing the experience as spiritual. Still, a rational materialist might explain such experiences as simply the loss of contact with reality, that is, the consequence of eating something that futzes with normal brain chemistry. To mystics, entheogens are a means to accessing a spiritual universe that is far more vast and meaningful than what the materialist mind can fully apprehend.

Can we stake out a sweet spot between these two poles? The future might depend on it.

In 2008, neuroscientist Roland Griffiths and his team tested psilocybin on thirty-six “hallucinogen-naïve” humans. The result was:

At the 14-month follow-up, 58% and 67%, respectively, of volunteers rated the psilocybin-occasioned experience as being among the five most personally meaningful and among the five most spiritually significant experiences of their lives; 64% indicated the experience increased well-being or life satisfaction; 58% met criteria for having had a “complete” mystical experience.179

The preceding results are promising for many reasons, but in every such “complete mystical experience” there is surely the knowledge that we all are somehow connected, or at least that we should be.

If William James’s criteria are correct, translating mystical insights into a rationalist’s lexicon rather misses the point. Or as Louis Armstrong said when asked to describe jazz: “Man, if you have to ask what it is, you’ll never know.” But we have to take a risk with that clumsy symbol system we call language. Our goal, after all, is to point to a new set of postpolitical values.

Those who have not taken an entheogen or had a complete mystical experience will probably regard this discussion with skepticism, even cynicism. What could our hippie friends possibly have to teach us about feeling more “connected” with humanity? And what could possibly be useful about these peak experiences otherwise?

Psychedelics have the potential quite literally to change one’s personality. In fact, people not only report something like, “it opened my mind,” but that the mind opening persists. In a number of studies, psychologists have used the Big Five personality battery to test these reports. Using substances, such as LSD and psilocybin, people can move higher on this dimension for weeks or even months.

Becoming more open minded is one thing. But these substances have just as profound an effect on our moral psychology, particularly when it comes to authority.

In the journal Psychopharmacology, Taylor Lyons and Robin Carhart-Harris report on a pilot study showing that “psilocybin with psychological support might produce lasting changes in attitudes and beliefs.” Specifically, they conclude that nature relatedness increased and authoritarianism decreased in subjects, even after many months.180

Administered in responsible therapeutic settings, entheogens could be a path to reckoning with the profound changes ahead. Indeed, when we realize that personality is one of the strongest determinants of cultural values, we might conclude that psychedelics could be yet another technology for the coming era—whether in preparing for or catalyzing it. We needn’t belabor this idea, though. The point is that it will be important to open our minds, consider new perspectives, and embrace new values even if it means going against the grain. Cognitive and cultural flexibility will be necessary for adapting to the fluid circumstances of the social singularity.

Some readers might be horrified by the idea of using psychedelics for personal- ity augmentation. Most Americans have a collective picture of bacchanalian hippies, dancing in the mud, losing their grip on reality. Or, we can imagine dystopian scenarios in which authoritarians introduce mass treatment regimes to make the rest of the population more pliant. My suggestion here is far more modest: The liberalization of psychedelics could offer a tool for those who wish to open their minds or have spiritual experience. A happy side effect might be that those who choose to use psychedelic technologies are better prepared for the coming age.