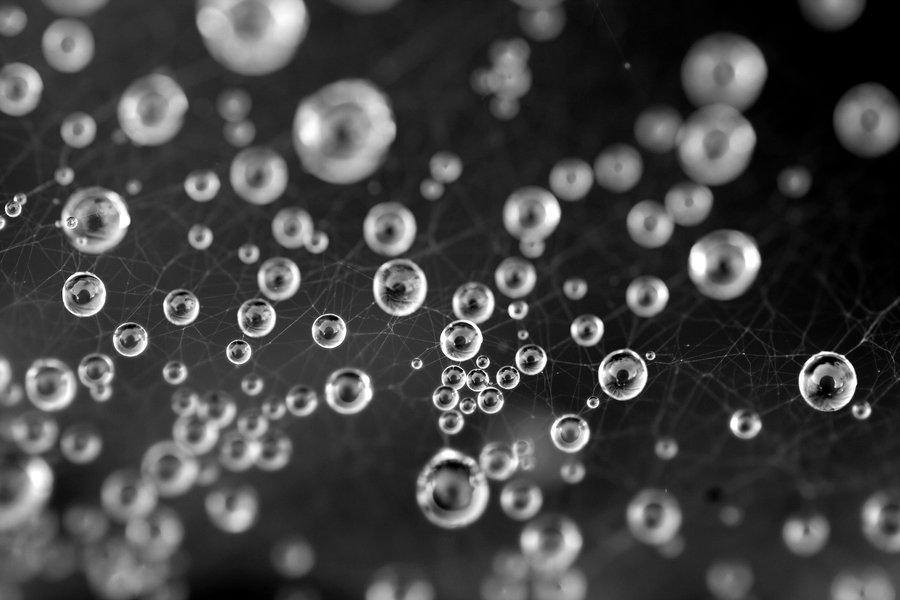 Ideology Dies One Small Social Experiment at a Time

Greetings from the post-ideological era. It’s early still, but what innovators and entrepreneurs are creating right now is about to reorganize society as we know it.

The result will prompt us to call into question the entire enterprise of political theory. Pointy-headed scholars in academic guilds will have to adapt or find other work. Policy analysts will write whitepapers for investors, as opposed to tossing them over the moat at politicians.

I realize these are some pretty audacious claims, and I’ll return to them in a moment. But first, how did we get to this point?

It used to be that humanity practiced trickle-down ideology. That is, some academic would set out a theory about how society ought to be organized. That theory would trickle down, like a combustible liquid, into the minds of those who would eventually become adherents or evangelists. The evangelists would evangelize, until the theory would trickle down to revolutionaries holding lit matches.

With fires in their minds — fueled by ideology — mass movements moved like wildfires. Successful revolutionary leaders would be rewarded with power. Those in power would then set about to put into practice what had been theory, with massive stakes and enormous consequences.

Even after all the horrors and violence of the twentieth century, academic ideologues still dream of setting minds ablaze. Many theorists fail to anticipate the hard work of implementation, usually because they fail to account for at least one of the following constraints on theory:

But those who would have been yesterday’s revolutionary vanguards can become tomorrow’s innovators — long as they are prepared to be disciplined by a new kind of socio-political landscape.

The Age of Exit: Revolution vs. Bifurcation

The post-ideological era is the age of exit.

I first heard about social thinker Albert O. Hirshman from economist Arnold Kling. Hirschman’s idea of exit, voice and loyalty really stuck with me — so much so that we later named our annual conference in Austin after it. The idea is so simple and so powerful that once you appreciate it, you can see it all around you. Take any human system at all, whether a product, a business, or a political system. Now suppose you want to change it.

Do you exercise voice, exit, or loyalty?

Voice — Any form of expression in which you try to persuade others to change the system.

Exit — Leaving the system, to join another system or to start something new.

Loyalty — Sticking by the system, even if you’re tried voice, and even if it remains unideal.

As a rough proxy, just consider the number of special economic zones (SEZs) that have been created around the world. Since about 2000, the number of SEZs has increased exponentially, and there’s no doubt it has taken considerable “voice” to get these jurisdictions set up.

Voting with your boat is not the only way to change systems. We now live in an era of cloud governance. In other words, distributed ledger technologies allow us to tokenize new systems, and these systems need not be associated with any territory at all. As such we are seeing how innovation blurs the line between legal code and computer code, and we are seeing how innovation separates the connection between jurisdiction and territory.

Just think about how millions of people are migrating daily between fiat currencies and bitcoin. The latter has no country, no central bank, and requires no trust in God or government. Cryptocurrencies are only the beginning in an age of exit. And in that age, the cost of exiting any given system will go down. Digital nomadism is, after all, already a thing. Tomorrow’s revolutions might just be a matter of “forking the code.”

The Fate of Ideology

One of the basic questions of “good” law is whether people actually follow it. In fact, the better the laws within a system, the more likely people are going to try to migrate to that system and follow that set of laws. (Just ask Venezuelans.) In this sense it really doesn’t matter what any theorist considers to be justice, much less “social justice.” We’re entering an era of radical social experiments carried out on far smaller scales than the revolutionary experiments of past centuries.

In the post-ideological age, systems of justice and law compete. If your system is unable to keep people from exiting, your theory fails like a crappy restaurant. As philosopher/hedge fund manager Michael P. Gibson writes:

It turns out there’s only one thing that guarantees production of good laws. The people bound by the laws have to agree to be bound by them. Not hypothetically or tacitly, as in some imaginary will of the people or behind a veil of ignorance. Consent must be real, transparent, and continuous. No law can bind a single person only when and because that person consents to be bound by that law. All laws must be strictly opt in. Lawmakers could be saints, devils or monkeys on typewriters — doesn’t matter. The opt out-opt in system lets only good laws survive. Bad laws are driven out of production.

Bad laws can only inflict harm and destroy wealth up to the cost to opt out of them. We can underthrow the state one contract at a time.

Under systems of competitive governance, ideology takes a back seat to real human choices. And if you think you’ve got a better system, you’ll have to build it. The days of building utopias through violence and power are going away, because governance will function more like a market. Indeed, if there is real competition among systems of governance, there is less likely to be unsustainable corruption. After all, corruption is just the sort of human phenomenon that drives people — i.e. governance customers — away.

Some readers will not be comfortable with the idea that governance will increasingly be more the product of innovation and entrepreneurship. Almost daily we read pleas to “fix democracy” or to adopt some sophisticated technical kluge like liquid democracy. But that’s just trying to rescue voice and loyalty in an onrushing age of exit.

Such is not to argue that voice isn’t still vitally important to the functioning of any social order. Myriad governance options will mean, in some sense, that voice will be just as important as ever. As we re-organize ourselves into communities that reflect our particular conceptions of the good, we will exercise voice locally. And all systems old and new will have to adapt to changing circumstances, while trying to attract and retain people. That’s going to take persuasion — what Deirdre McCloskey refers to as “sweet talk.” Hopefully sweet talk will replace threats of violence.

We can anticipate a number of different criticisms, but in the interests of brevity I’ll keep my responses short. For now let’s just identify the top six:

Metacritique — Your anti-ideology of exit is just another form of ideology.

Perhaps. It’s not really intended as an ideology, but rather recognition of important trends in human innovation. But even if you think my catchy title isn’t so catchy, the fundamental points remain. One will have to test his or her ideals in the Petri dishes of a competitive governance fitness landscape.

Cultural and National Identity — An age of exit will destroy cultures and traditions.

This has always happened and will always happen. Some cultures and traditions will enjoy renaissances due to a higher degree of self-determination. Other places will become more cosmopolitan and develop their own contemporary cultural blends. Such is life.

I don’t know what anyone’s fair share is and I suspect you don’t either. But the goal of good governance in the future will be a jurisdiction’s ability to attract people who can be smart investors, productive workers and effective stewards of philanthropy. Some will have higher thresholds than others for taxes and fees. In the future, the goal will be to attract and retain people of all economic backgrounds to reasonable, mutually beneficial governance models — whether on land or in the cloud.

Maybe, but maybe not. We shouldn’t underestimate the power of tokenization and crowdsourced solutions in a new era of global consciousness. As I have suggested in a prior post, we don’t have to wait on politics to start tackling the world’s biggest problems.

Downward Spirals — Exit can mean brain drains and resource loss. Those left behind will be caught in a vicious cycle.

This is most certainly going to be a problem. But will the benefits outweigh the costs? Mainland Chinese found creative ways to defect to Hong Kong before 1997 — that is, until the development of Chinese SEZs. Today, people in North Korea are defecting to China and South Korea. We should be concerned about those left behind, but we should first be more concerned about creating opportunities for exit until North Korea changes.

Underestimating Power — We shouldn’t underestimate the ability of those in power to slow progress towards the age of exit.

Absolutely right. I am optimistic and my optimism is as much about mission and marketing as it is about thinking that the age of exit is inevitable. But if we move quickly; if we start creating new systems on land, sea and in the cloud, better systems will emerge and allow humanity to flourish.

My brief answers to the above concerns will not be satisfactory to everyone. At Social Evolution, we’re just as keen about voice. So before you exit, please put your concerns in the comments below. Or if you like what you’re reading and want to say “Here, here!” don’t forget to clap and add your great ideas. The future will be built by smart, determined collaborators.

One response to “The Death of Political Theory”