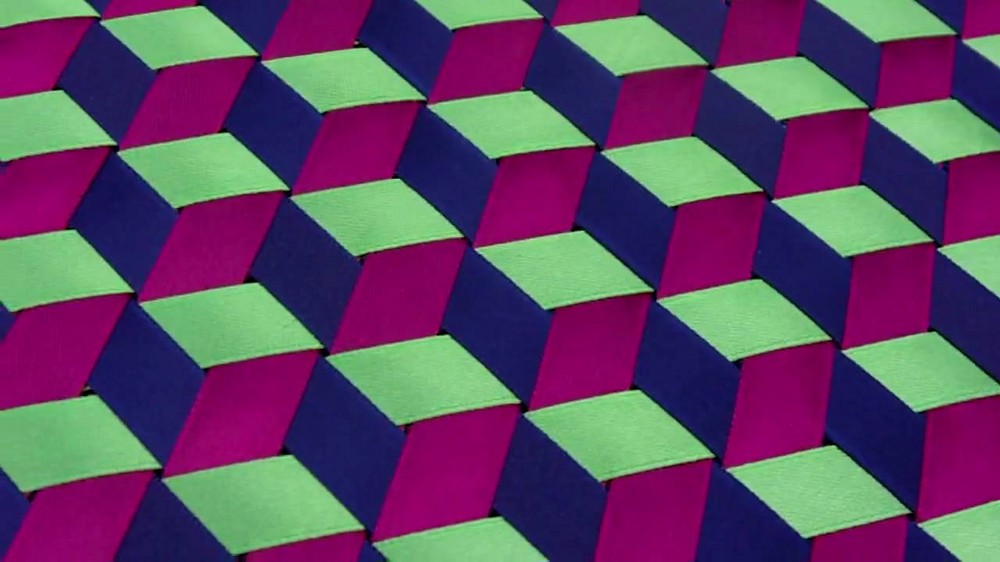 The first instinct for most partisans or ideologues is to dig in one’s heels and cling to a checklist of group-identity criteria. Identification with one’s group, therefore, tends to come before sound thinking. And if someone else proposes an idea that is not on the checklist — or if that someone belongs to another group — we are biased to look for what’s wrong with what that person is proposing.

But what if we started looking for what’s right?

Those of us who are disciplined and open-hearted will not be so quick to retreat into tribal allegiances. Instead, we will look for the best ideas and the healthiest expressions of values from many different moralistic tribes.

Take the example of human welfare and poverty alleviation. Consider that there are three different groups with strong opinions on the matter.

Most of us would look at these three claims and try to figure out which one we subscribe to. But the Synthesist looks for what is valuable in all three and seeks to weave together the best strands in each. (Think Spiral Dynamics yellow.)

That’s exactly what we at Social Evolution are doing with the development of the DISC framework. DISC is an acronym for Distributed Income Support Cooperatives. The concept is based in the idea of mutual aid, and we are taking seriously all three claims above to develop the technology that lies at the heart of this framework.

Why? Because as DISC come closer to becoming a reality, we don’t want to miss out on the wisdom that comes from diverse perspectives. The more we can appreciate and integrate this wisdom, the more likely we are to create a system that works to the good of more and more people on the planet.

In the age of acrimonious politics, too many of us are wasting time and energy fighting for tribe. In doing so we fail to find the threads that can be woven together to make for tighter human bonds and a stronger social safety net.

Max Borders is the Executive Director of Social Evolution.

2 responses to “Towards a Synthesist Movement”